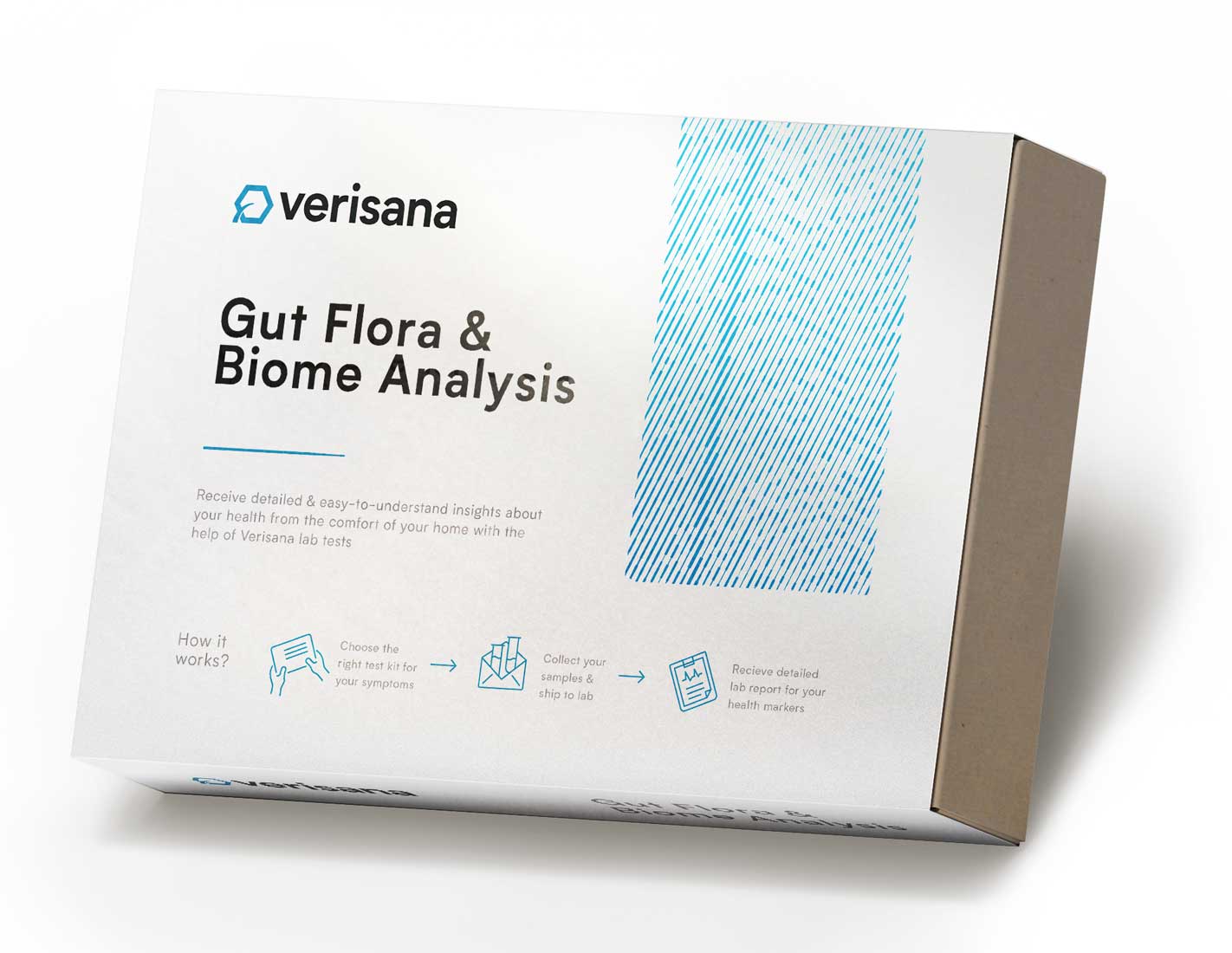 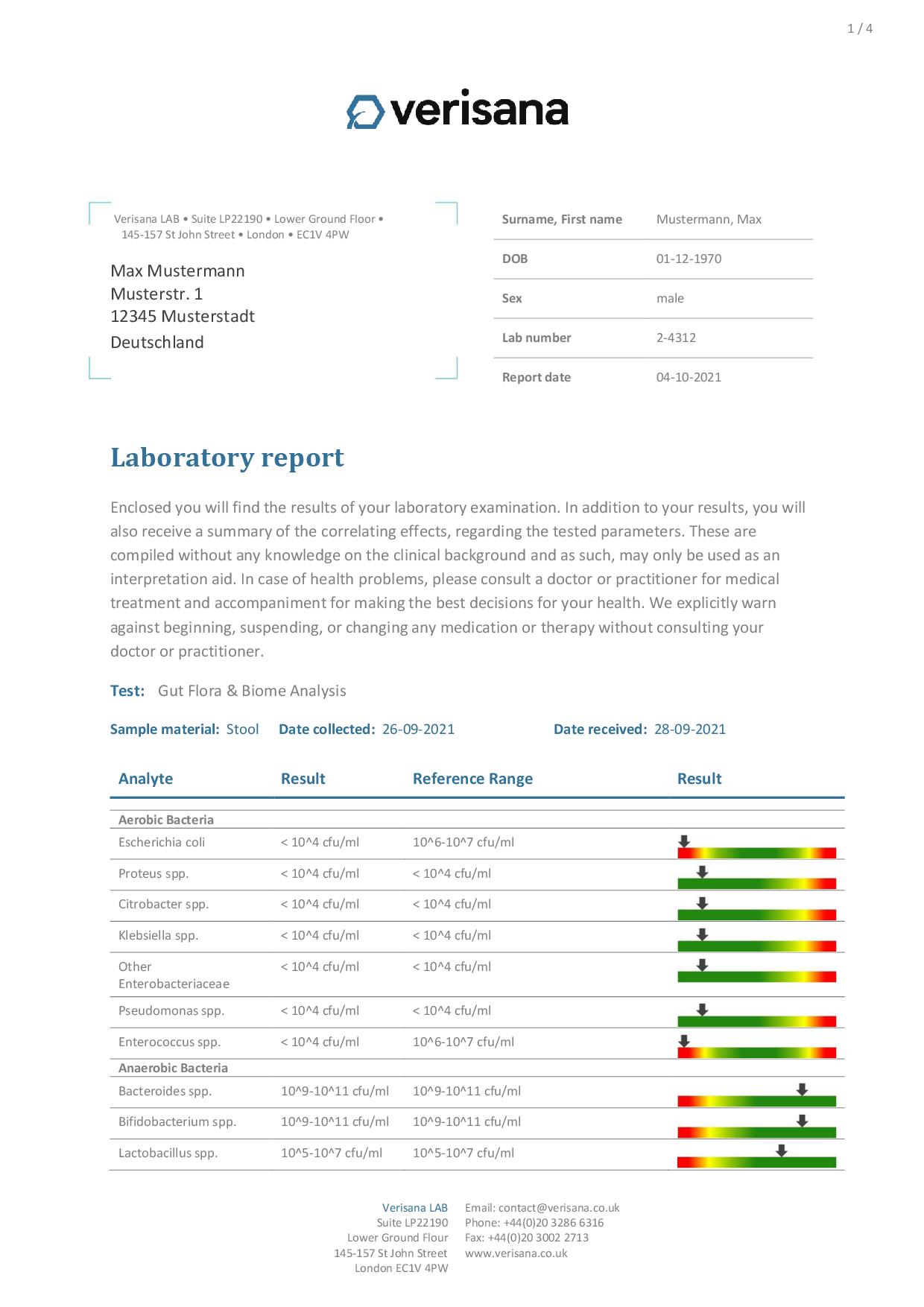 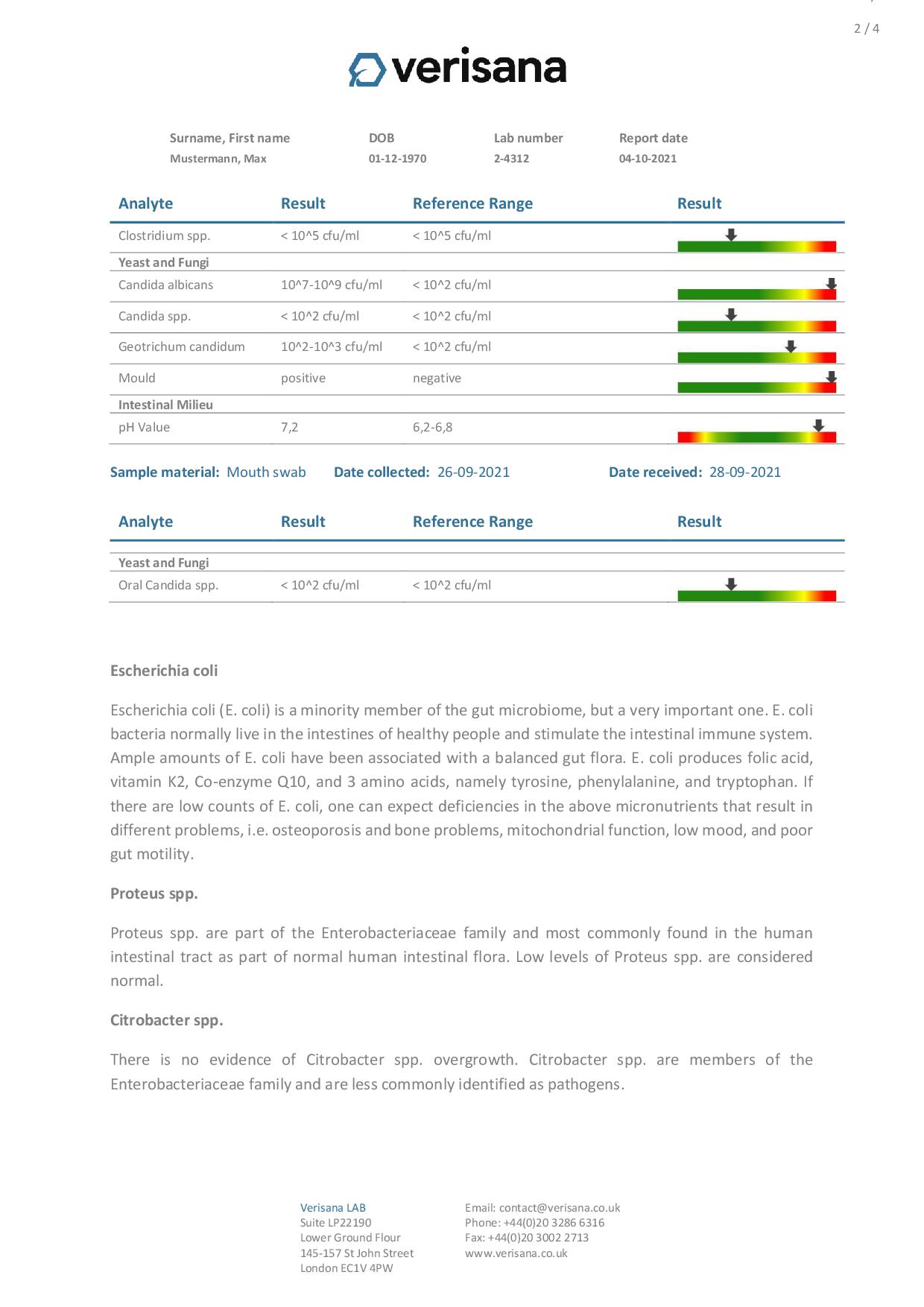 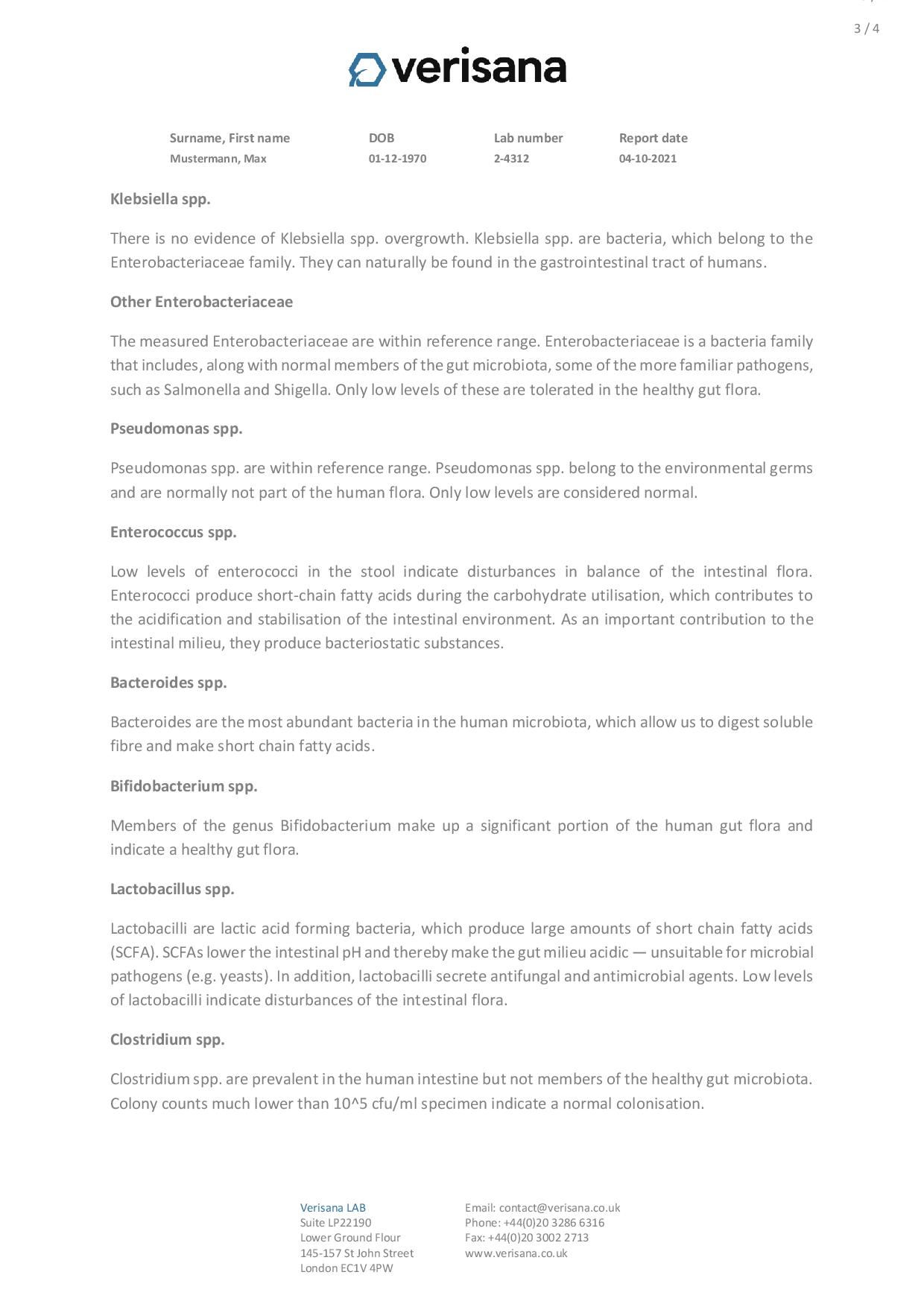 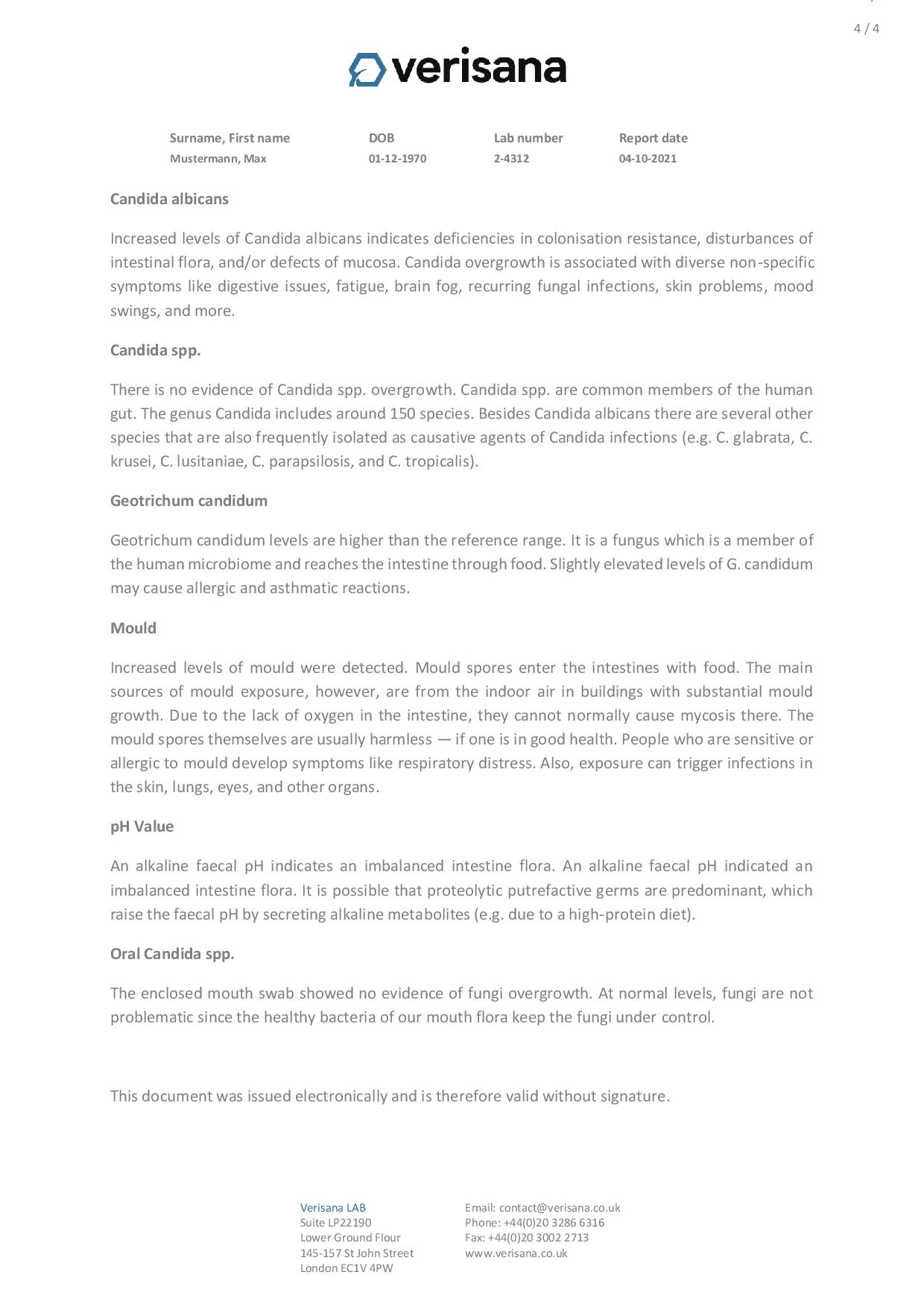 With the Gut Flora & Biome Analysis, you receive an extensive examination of your intestine based on your stool sample:

1.) Candida and mold
2.) Bacterial imbalance of the intestinal flora
3.) pH-value of the stool

The gut is our “second brain” – which is why bowel health plays a crucial role in our general well-being.

Are you suffering from chronic diseases? Concerned about your increased susceptibility for infections? Perhaps you have just completed an antibiotics therapy?

Gut flora is the complex community of microorganisms that live in the digestive tracts of humans and animals. The healthier and more balanced our gut flora is, the healthier we are. A disturbed gut flora, however, can be the cause of many diseases – whether allergies, autoimmune diseases, frequent infections, rheumatism or cancer. Even overweight is sometimes associated with a disturbance of the gut flora. Above all, frequent intake of antibiotics damage the gut flora sustainably. A comprehensive health prevention therefore always includes the development of a healthy gut flora.

Our Gut Flora & Biome Analysis may be interesting for people who have just completed an antibiotics therapy, people suffering from chronic diseases or an increased susceptibility for infections and all those who just want to actively do something for the preservation of their health.

Your results will provide detailed information about whether your escherichia coli, proteus, citrobacter, klebsiella, other enterobacteriaceae, enterococci, pseudomonas, bacteroides, bifidobacteria, lactobacilli, clostridia, pH-Value, candida albicans, candida spec., geotrichum candidum and yeast levels are normal, low, or high compared to reference ranges in your age group. You can then discuss the results with your doctor or health practitioner, who can give you further guidance and treatment recommendations.

For the Gut Flora & Biome Test we analyse:

Symptoms the Gut Flora & Biome Test is suitable for:

Below you will find the sample report for the Gut Flora & Biome Analysis. 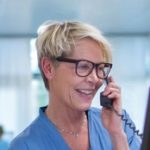 contact@verisana.co.uk
Frequently Asked Questions (FAQ)
Why is the instestinal flora so important?

The intestinal flora is an important part of our immune system. The bacteria it contains not only break down our food, they also keep intruders away or prevent them from spreading. A damaged intestinal flora is the cause of numerous health problems.

For whom is a Gut Flora and Biome Analysis useful?

The analysis is particularly useful if there is a suspicion that the intestinal flora could be damaged. This can happen especially after taking antibiotics, since not only the "harmful" but also the "good" bacteria are being destroyed. A few months after antibiotic therapy, it should therefore be checked whether the intestine has regenerated or whether an gut renovation using probiotics would be a good idea.

Why is an additional test for Candida and intestinal fungi included in the analysis?

Candida infections are often associated with a damaged intestinal flora. A damages intestinal flora is no longer able to stop the multiplication of fungi, which otherwise only occur to a small extent. There follows a rapid spread, whereby the fungi further damage the intestine due to the toxins they secrete. In order to be able to react with adequate therapy, it is therefore advisable to check both bacteria and fungi.